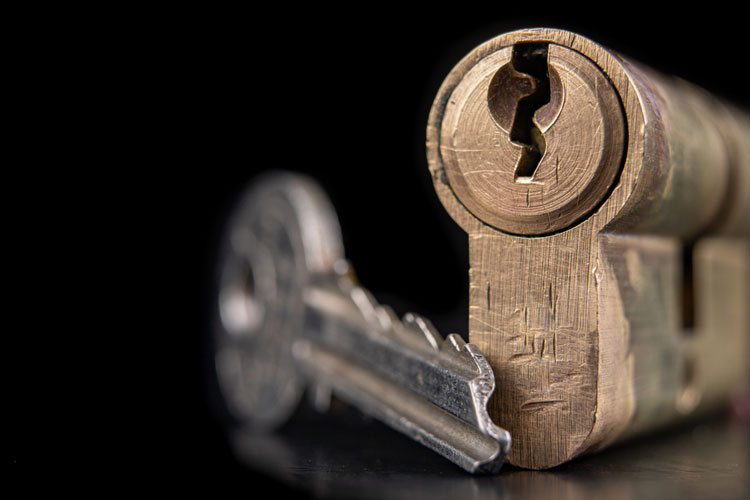 When Do You Need Re-Keying Instead of Lock Replacement?

If you’ve ever locked yourself out of your home, you know how time-consuming and expensive it can be to get a house locksmith to make a new key for the lock. It’s even worse if you have a deadbolt or other type of high-security lock that requires special cutting equipment.

Re-keying involves moving the lock pins to a new configuration. That way, when you insert your key in the lock, they’re in the correct position to open it.

A professional locksmith can do this for you when your key breaks off in the lock or you lose it, but there are other situations when re-keying is the best solution. They are:

1. You or Someone Else Lost Their Key

Most people who lose their keys don’t know about re-keying and end up replacing both the lock and its cylinder. If you have a relatively new cylinder on your door, re-keying is probably the better choice for several reasons. Also, it’s cheaper than replacing everything.

A new lock has to be drilled out to fit your key, so it won’t work with any other keys on your ring. By re-keying the lock, you can keep using your old keys. A new cylinder has to be “coded” so you can use it with other locks on the same door.

2. You Have Moved In With Someone Else

It’s not likely that you’d need to change the locks when you move in with someone, but it happens. If your new roommate has a key that works for your locks, you can easily re-key them, so they only work for them. That way, you don’t have to cut two copies of your old keys (and pay twice as much) if one of you lost your key.

3. Your Lock is Damaged or Broken

Re-keying is almost always the best way to solve this problem, although some people end up hiring locksmiths to replace their entire lock. If your lock is still usable, it’s worth a re-key before you replace it. It can save you money and time.

Sometimes locksmiths have to change the pins in a door lock if they’re going to connect it to a security system. Most of the time, they’d choose a new lock from that point on because it would look different from the one you had before.

But if you already have a set of keys for your old lock, re-keying might be a better option so you can keep them and use them with your new security system.

Be sure to talk to your house locksmith about all the options before deciding what type of lock you want.

If you’ve moved into a new home with locks that already work, don’t worry. Locksmith Cooper City LLC can help if you need to change or re-key them for any reason. For more information about re-keying and lock replacement, call 954-466-7125 today. 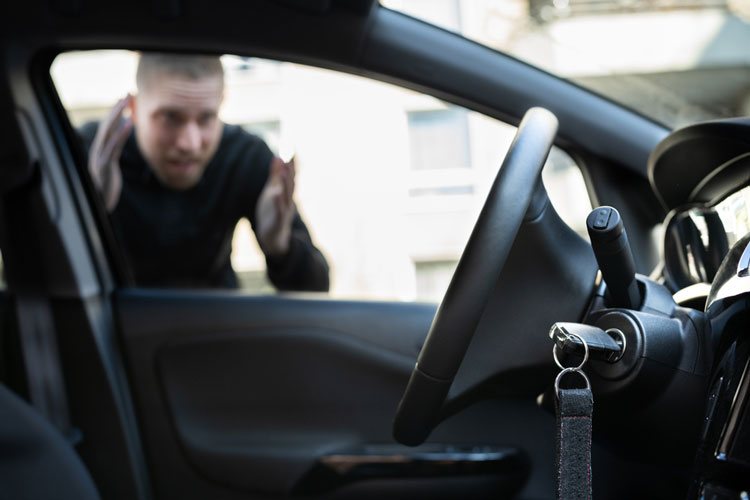 What To Do When You Get Locked Out of Your Car 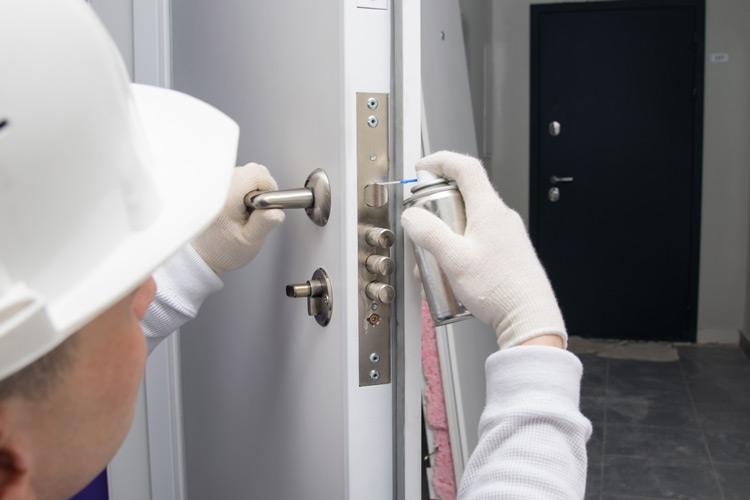 Reasons to Install Hi-Security Locks in Your Home 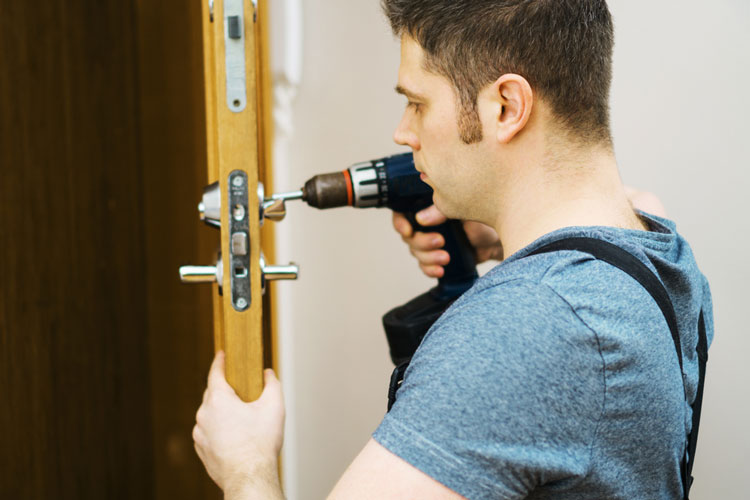 Why Do Realtors Need a Commercial Locksmith? 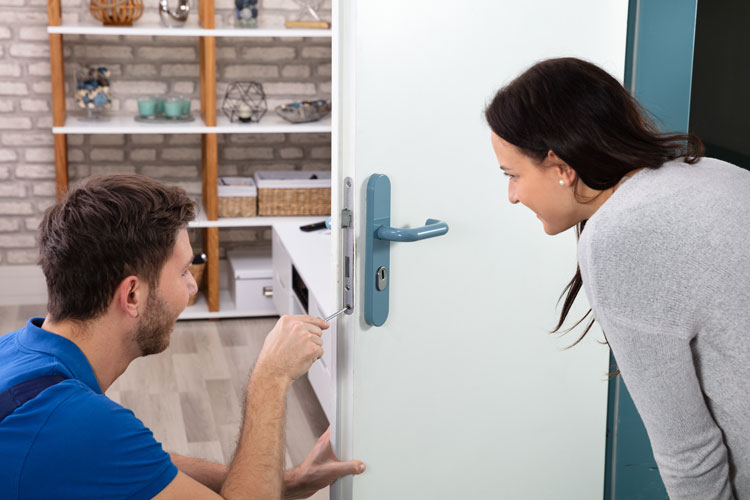